For many years now, Austin based tattooer Chris Trevino has been known as one of the industry's hardest working tattooers, and in particular is known for covering more square feet of skin in the past two decades than most of us can hope to in our entire careers. Chris has experimented with a variety of styles, and did them all very well... but as his career developed he realized that his passion was for very straightforward traditional Japanese bodysuits, and has since devoted all his effort to that, including extensive traveling and working in Japan. Gods And Warriors is a spectacular retrospective collection of some of Chris's favorite bodysuits from his career so far, and shows the work in a full-page uninterrupted gallery style format. Also includes an in-depth interview with Chris and a forward by Don Ed Hardy. It's presented at an oversize 10x13" on heavy gloss art paper and comes with a heavy duty protective slipcase. 174 pages, including a number of large tri-fold spreads. 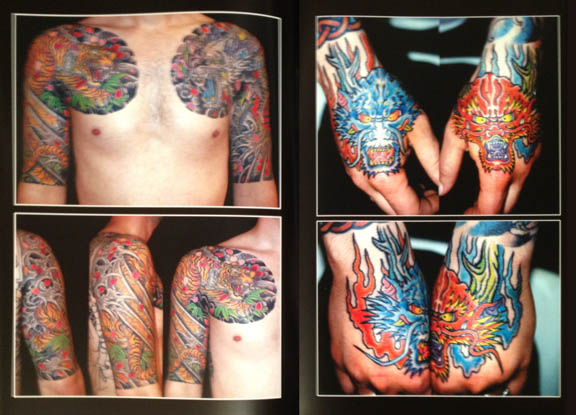 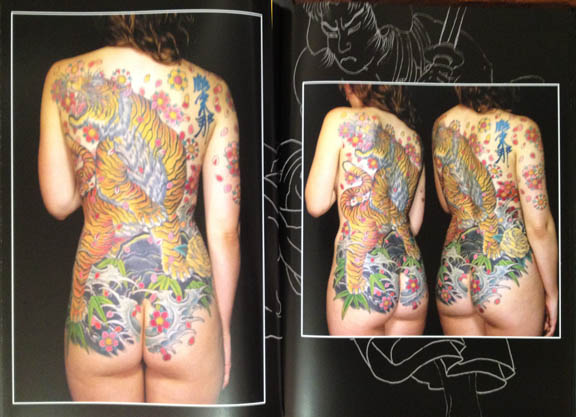 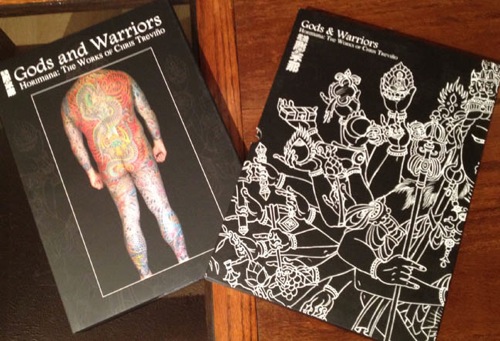 The Art Of The Leu Family

Sketched Out: An Assortment of Sketches by 100 of Your Favorite Artists!